We all have seen from experience that to attract mosquitoes to the bug zapper
we first must put a bright yellow light that they will attract to.
The same is to be said about attracting Sovereign’s to what is the right thing to do,
not only for all Republic Nations, but for our children and future generations.
CONSTITUTIONAL CONVENTIONS IS THE LAWFUL AND LEGAL PLAN
TO BRING A KIND OF STRENGTH
THE PROVINCES AND TERRITORIES HAVE NEVER KNOWN
“ It is very simple.
Sovereign’s must present the single most viable, workable, concrete,

guaranteed plan that anyone has seen in the last hundred years.

This plan must guarantee trade, our own currency, security, equality,

and a kind of strength that the province and Territories have never known before at anytime in past history.

The day Sovereign’s do this is the day when Sovereign’s start jumping on board by the droves.

The  Sovereign’s must be able to show the best deal that  Sovereigns will ever see in their lifetimes.

As soon as this is done, the dynamics are going to drastically change.

And, we all know that they use the false narrative that some Provinces are landlocked is nonsense . Provinces have always been a Nation of their own. Its wealth has been stolen since it was usurped by Canada INC.

Time to end the Theft and Build a Nation of wealth for all the  Sovereigns
“There is only one way that this can happen.”
You Educate the Solution – Rather than all the Issues
Not one Issue has  ever been fixed, within this corrupt Illegal , Unlawful Regime
Once more realize you cannot work in their system, and have their Constitution Ratified with Accountability, the wealth will be enormous and guarantee a Future for generations to come.
When I read new posts every morning,
it made me think back to when I started to research the NEVER ENDING CORRUPT Canada INC and build on  Real Common Sense Plan for Liberty, Freedom,Prosperity, Property, Land, and a Future.
I knew deep down that just making an argument of being and Independent from Canada wasn’t enough,
even though I knew it was the right thing to do given the  problems that all Sovereigns have.
I realized that unless there was a BRIGHT LIGHT to attract Sovereigns to,
it was unlikely that enough people would see to leaving,
when the perceived risk of leaving the safety of something that was established would be more difficult,
even if it was the right thing to do, and likely would not succeed.
It’s the vision of something great that would lead us to begin to dream again,
to believe in a ‘whole new world’ we can create together as Sovereigns
that would be the difference between success and failure.
All THE PROVINCES AND TERRITORIES WILL BECOME THE #1 GDP PER CAPITA NATION ON EARTH
ONCE SOVEREIGNS REALIZE THE FACTS
TO DREAM AGAIN
Any SOVEREIGN  who has dreamed of their own farm, or hobby ranch,
or raising great children or creating a home for your family
or a new business idea knows that without the passion and vision of “the dream”
the energy to put into achieving it just doesn’t happen.
In simple terms, Sovereigns can live a new dream, together,
to become the #1 wealthiest nation on earth,
and free from all tyranny that it has had to endure since 1901.
The only way we will see the opportunity before us, is if it is communicated and the story told,
and that’s why I am on a mission to educate Sovereigns on the Importance of a Constitution .
BECOME INVOLVED!
REMINDER!
TO KEEP YOUR EYE ON THE PRIZE
(What you will learn is found in the attachment to this reminder)
BECOME INVOLVED BY CLICKING HERE NOW
Sovereigns are educating in every Community, Become Involved in your Community and Become the Voice to MAKE THIS REALITY
More Sovereigns  were excited to learn and to be educated on the benefits of a TRUE CONSTITUTION.
More and More are  fired up to do the same in their Local Communities  and get the word out on the
Constitution Conventions for a REAL New Republic,
and tell you all about the Societies for a New Republic that are popping up
in every region from Coast to Coast in this great land. 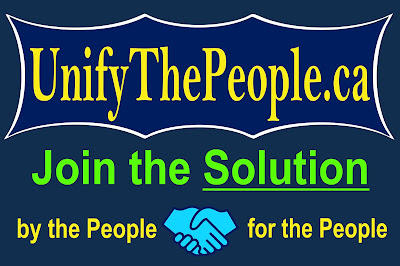 The response has been nothing more than Stellar.
ARE YOU TIRED OF VOTING FOR THE LESSER OF TWO EVILS?
Sovereigns  are tired of voting 1 day out of every 4 years for the lesser of two evils,
only to find out that on day 2, neither of them represent them,
and then for the remaining 1460 days they serve the political elites,
career politicians, special interests aligned behind them, bureaucrats and now foreign interest,
at every day Sovereigns’ expense.
ENOUGH IS ENOUGH.
The Problems Sovereigns faces are epic, tyrannical, unfix-able and entrenched.
Find out what they are and why the solution is one only everyday Sovereigns can solve on their own.
There is no saviour or career politician, only ourselves,
to save what is left to ensure a future for our children and future generations of Sovereigns.
Don’t wait.
Sovereigns for Sovereigns
REGISTER BY CLICKING HERE NOW
Act now before it’s too late.
See you there.
I guarantee you,
the prosperity ahead for Sovereigns to become the #1 Wealthiest on Earth
is within our grasp and Together is how we will get there.
REGISTER BY CLICKING HERE NOW
(What you will learn is found in the attachment to this reminder) 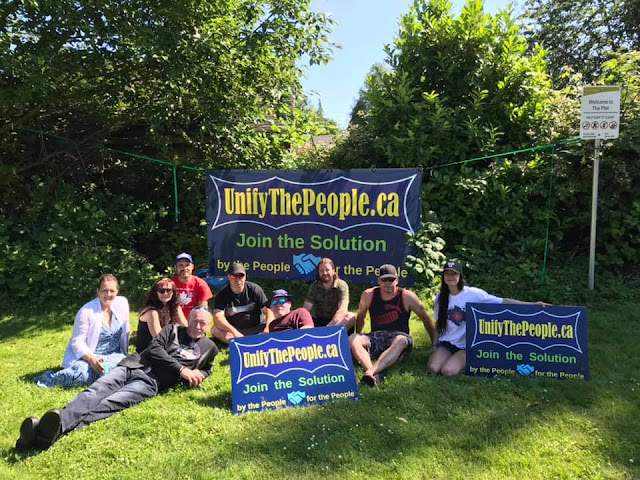 REGISTER BY CLICKING HERE NOW
If for nothing else, do this for your children.
Get involved and get educated.
Sincerely,
SOVEREIGN FOREVER