Canadians Need To Be Educated About Canada’s History 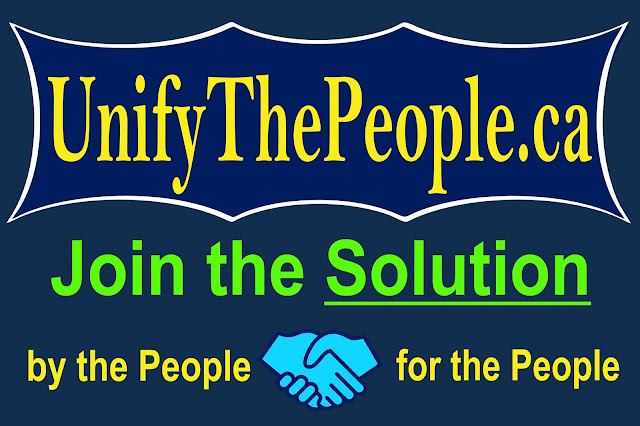 Canadians need to be educated about Canada’s history – this is absolutely key if the people of the Canadian provinces have any chance of taking control of their lives and what belongs to them.

Use the FLYER  to help educate yourselves and others to the Solution. https://unifythepeople.ca